BIOGRAPHICAL DATA: Sam McLean and his brother James came to America on the ship Shakespeare, sailing from Liverpool on Saturday, June 11, 1836, arriving in New York on July 16. He left the bosom of Scottish heart and family at 17 years old to make his fame and fortune and he succeeded. When first in New York, he worked in the dry goods business and trained in the mercantile trade with the firm William Turnbull and Co. He and Franklin Woodruff were partners in a warehousing business and he was  a member of the Produce Exchange until his death. He was also an attendant at Grace Church in Brooklyn for many years. The 1850 census of Brooklyn, NY lists him as a merchant living with his wife Charlotte, baby daughter Anne, and two servants. He enlisted as a 43 year old in the Civil War but I have found no record that he served. He became a well known financier and import/export merchant in New York City and lived in Brooklyn for decades. He never held political office, but was a political activist, being part of the group that helped get the Brooklyn Bridge built. Sam McLean was a member of several clubs which valued his expertise and charisma as an orator, specifically the Hamilton Club, which no longer exists. The Brooklyn Historical Society has a folder of his hand written notes and speeches. He built a lovely home on Pierrepont Street in Brooklyn, a few blocks from the Brooklyn Historical Society, of which he was a founding member. That home held many a “reception” for politicians, actors, and prominent citizens of New York City to mingle. His children Anne and Tom were brought up to be able to hold an intelligent conversation and have an opinion. An article in the Brooklyn Eagle newspaper says that he made annual trips back to Scotland to see his family. His wife Charlotte died in 1875 and he removed to Watertown, CT to retire, where his daughter and grandchildren lived. Sam McLean died from injuries suffered in a train accident in Bridgeport, Connecticut, on his way to a friend’s funeral. He is buried in the family plot in Evergreen Cemetery, Watertown, Connecticut with his wife Charlotte, son Thomas, daughter Anne, and grandchildren Scovill McLean and Charles Benedict Buckingham. Sam McLean counted among his friends General Ulysses Grant, John Sherman and a long list of financial titans and politicians of the age. His funeral was large and well attended. 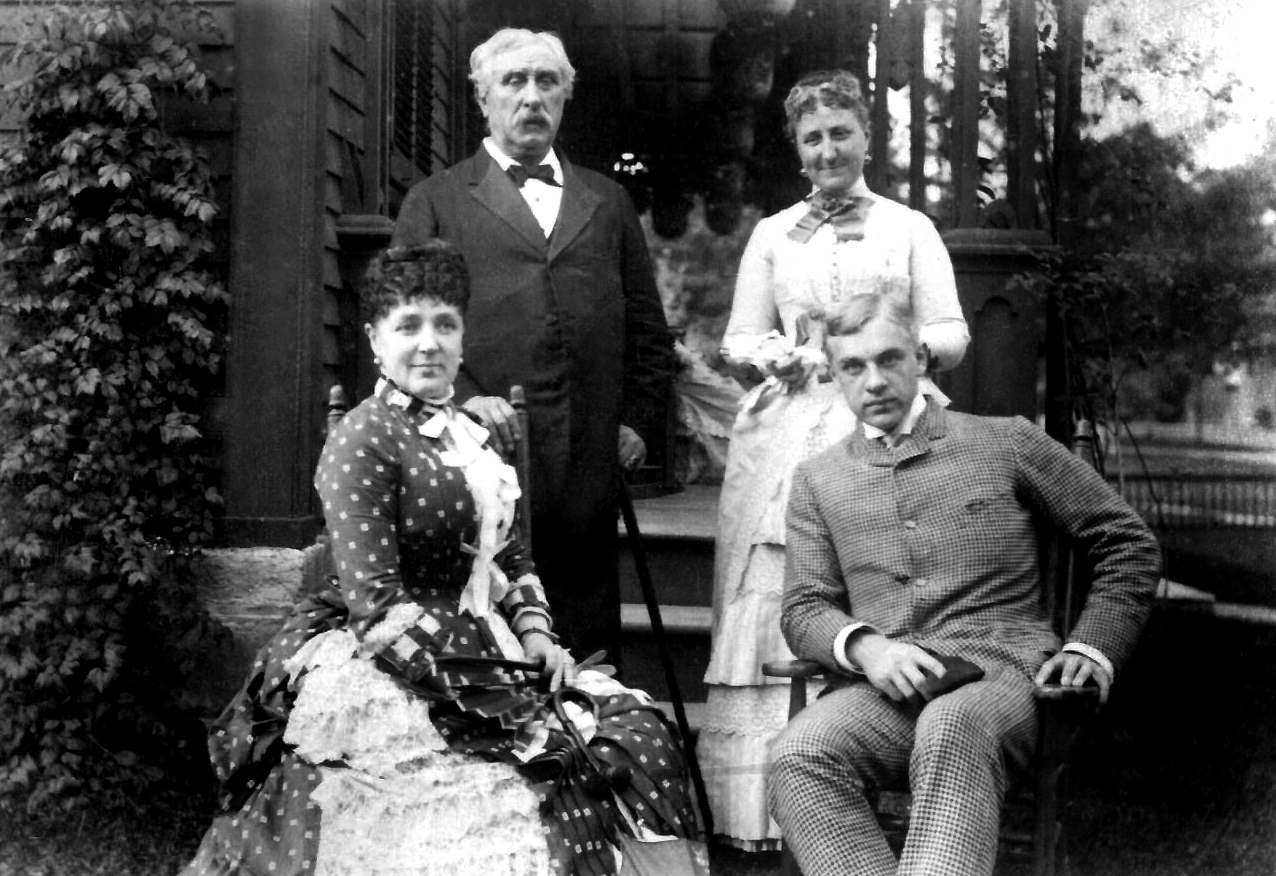 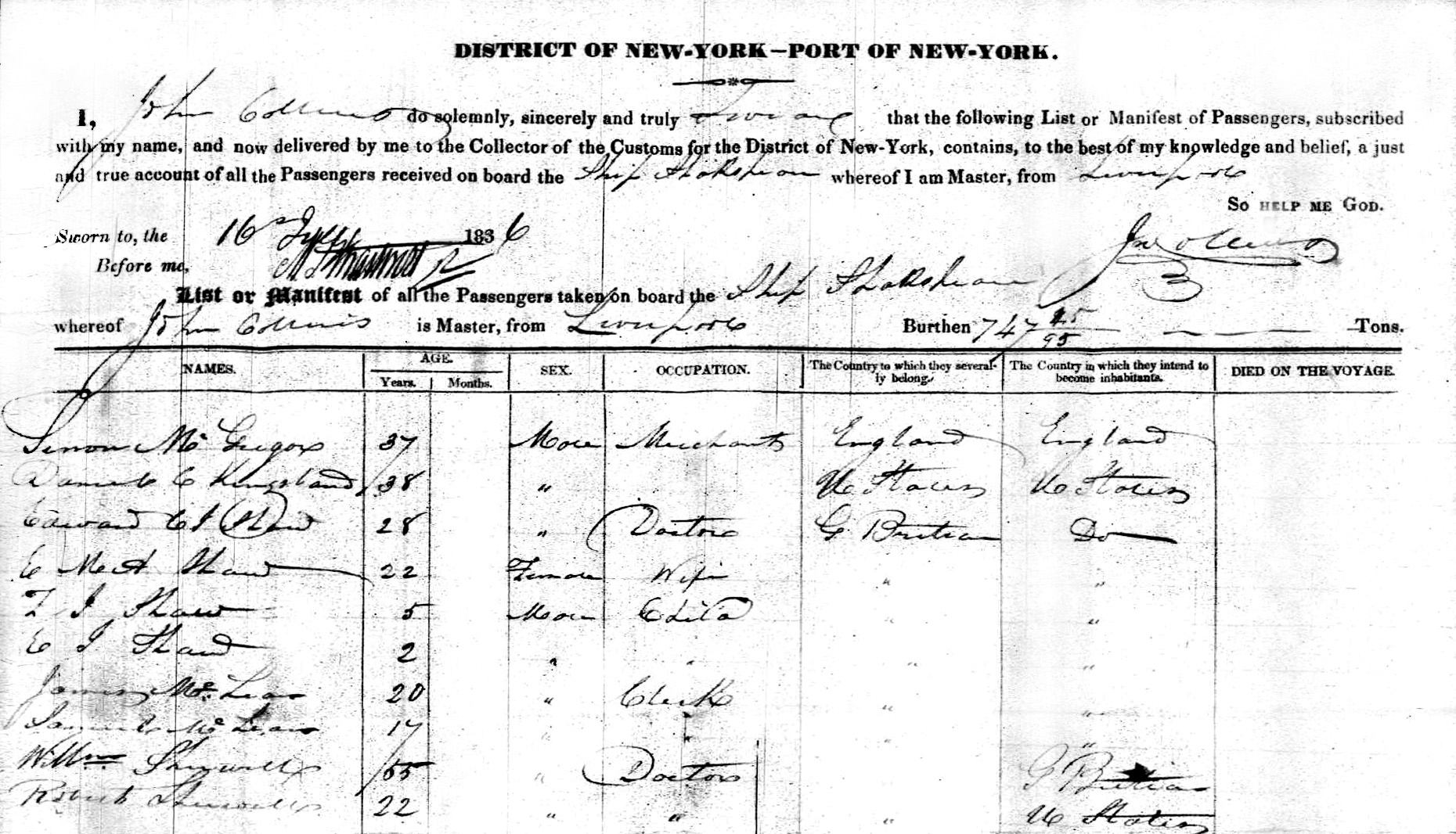